Chester Football Club can today confirm that Tom Shaw has left the club to join National League North side Tamworth.

The Lambs have signed the midfielder until the end of the 2018-2019 campaign.

Tom leaves the Swansway Chester Stadium having made 106 appearances for the club, scoring 12 goals.

This season, he began as Assistant Manager to Jon McCarthy before taking the job on a Caretaker basis prior to the arrival of Marcus Bignot.

He was a mainstay in the Blues midfield during the 2015-16 and 2016-17 campaigns – and will be fondly remembered for scoring in the Cross-Border Derby 3-2 victory over Wrexham in 2015 – slotting home in front of the Harry Mac.

Chief Executive Mark Maguire said: “It has been a pleasure to work with Tom over the last eighteen months. 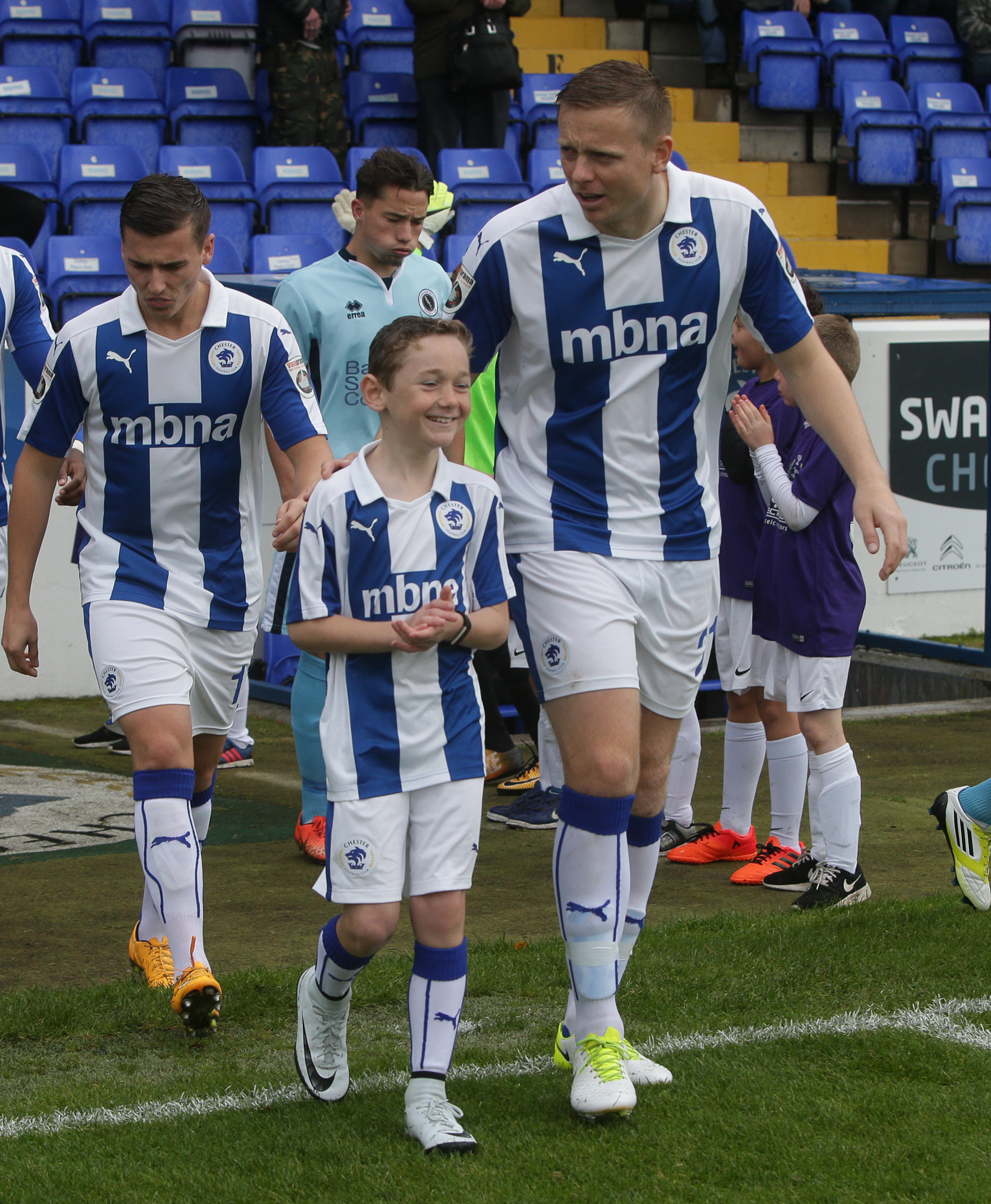 “His commitment, drive and enthusiasm for the club, not to mention the respect in which he is held by everyone associated with Chester FC is a credit to him and his family.

“His willingness to step into the breach earlier this season was the first taste he will have of what I have no doubt will be a long and successful career, I’d like to thank him personally and professionally for all he has done.”

Chester FC would like to place on record our thanks to Tom for all of his time and effort both on the field and off the field – and wish him all the best at Tamworth.