The Young Blues fell to defeat in the FA Youth Cup this evening at Hartlepool.

Level at the break, two second half goals from the home side saw the Pools advance to the Second Round.

The Blues started brightly, with Alex Downes firing over from Rhain Hellawell’s long throw.
Ben Gale then made a fantastic save to deny Joe Jackson – diving low to stop his effort.

But Jackson wasn’t to be denied on 24 minutes – as he bundled his way past Downes somewhat fortunately to slot home. 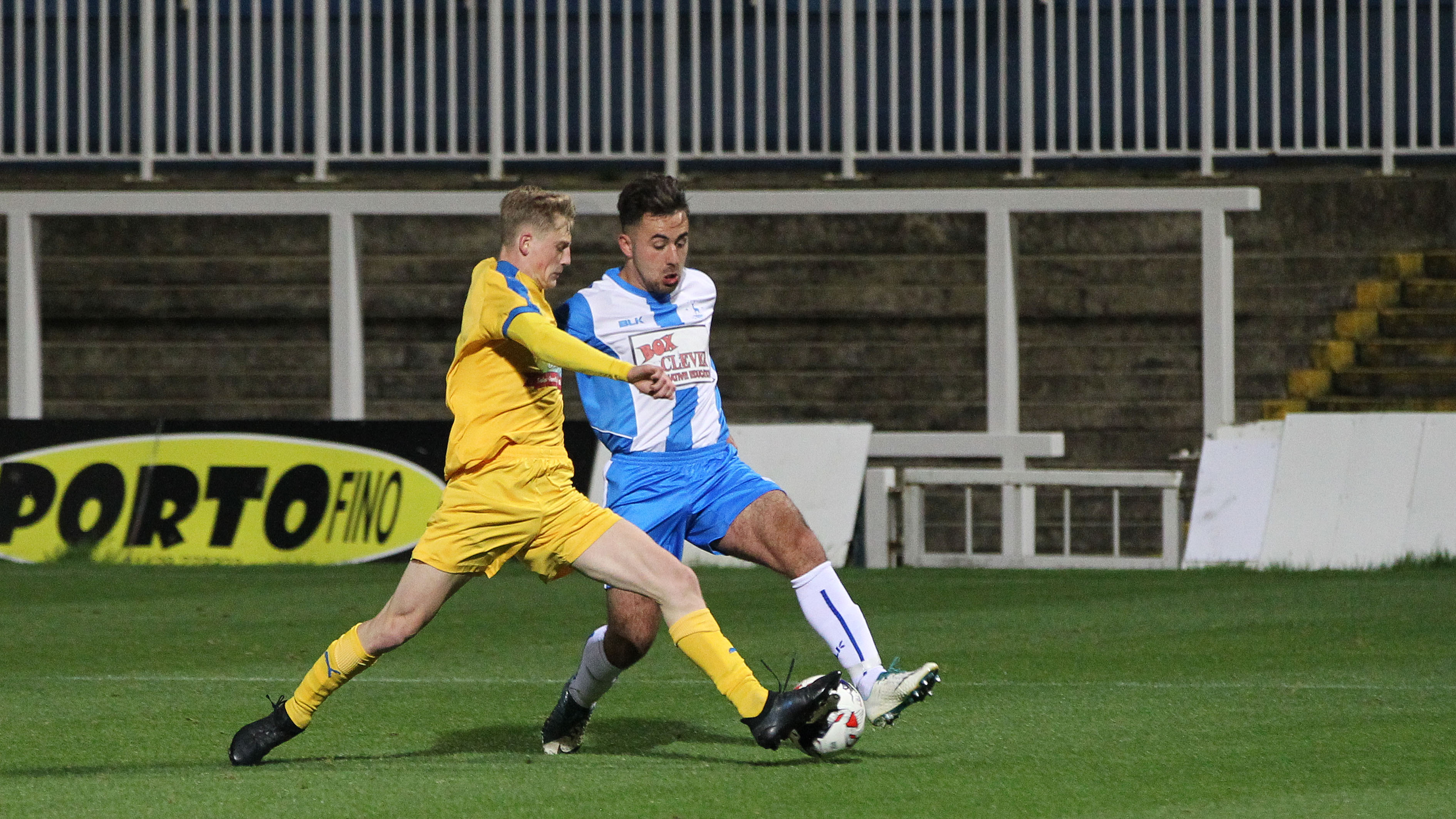 Nevertheless, Calum McIntyre’s side got level just after the half hour mark as Cain Noble reacted quickly to Iwan Murray’s corner to head into the back of the net.

Murray’s free kick just after the interval was misjudged by the keeper and hit the crossbar – before the hosts took the lead.

A clipped pass over the top was fired beyond Gale by Daniel Boyle.

Then the Pools got a penalty – as Weirs was tripped by Jones. Connor Simpson stepped up and squeezed the penalty into the corner.

Chester couldn’t manage to muster a comeback at Victoria Park and fell to defeat.