Chester FC are pleased to announce a double swoop prior to today’s FA Cup fixture at Kidderminster.

Zanzala is a 20-year-old Congolese forward – and signed a new contract at Derby earlier this year; keeping him with the Rams until 2019. 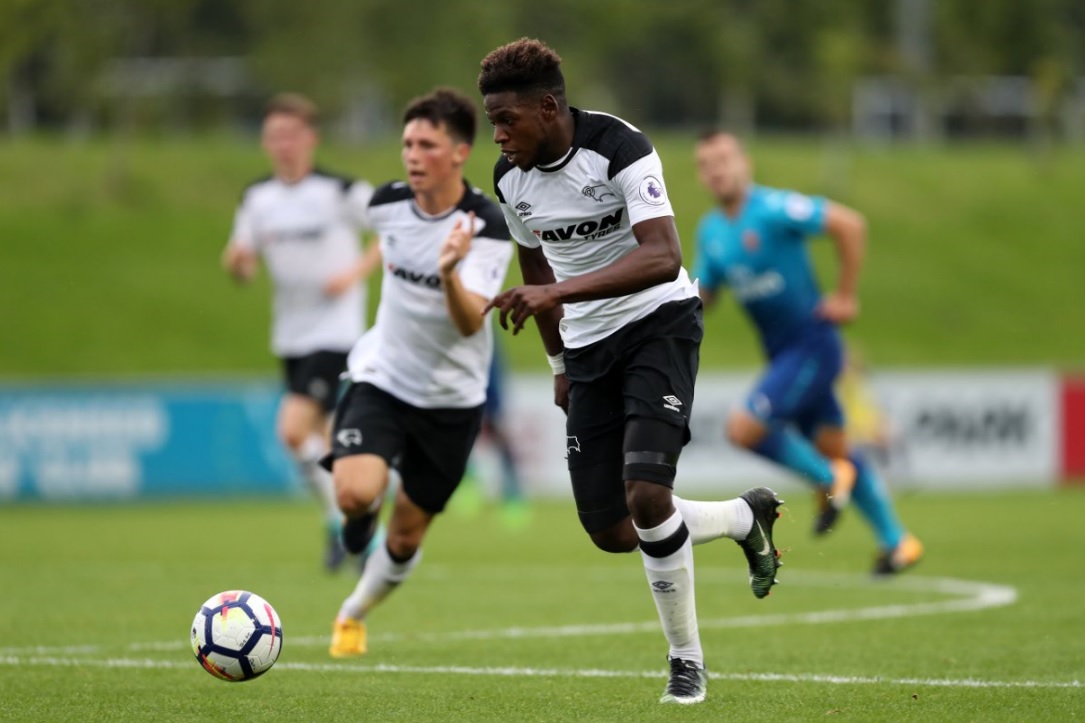 Chester FC would like to place on record our thanks to Derby County for allowing this loan deal to happen.

22-year-old stopper Crump played for Scotland at schoolboy level – but was originally born in Chester.

Ryan had spells in Liverpool and Blackburn youth ranks – before spending time at Southport during the 2016-17 campaign.