The Blues are back in FA Cup action this weekend, as they travel to Aggbrough to face Kidderminster Harriers.

A break from league action allows Marcus Bignot’s side to concentrate on making the first round proper of the competition for the first time since 2014. 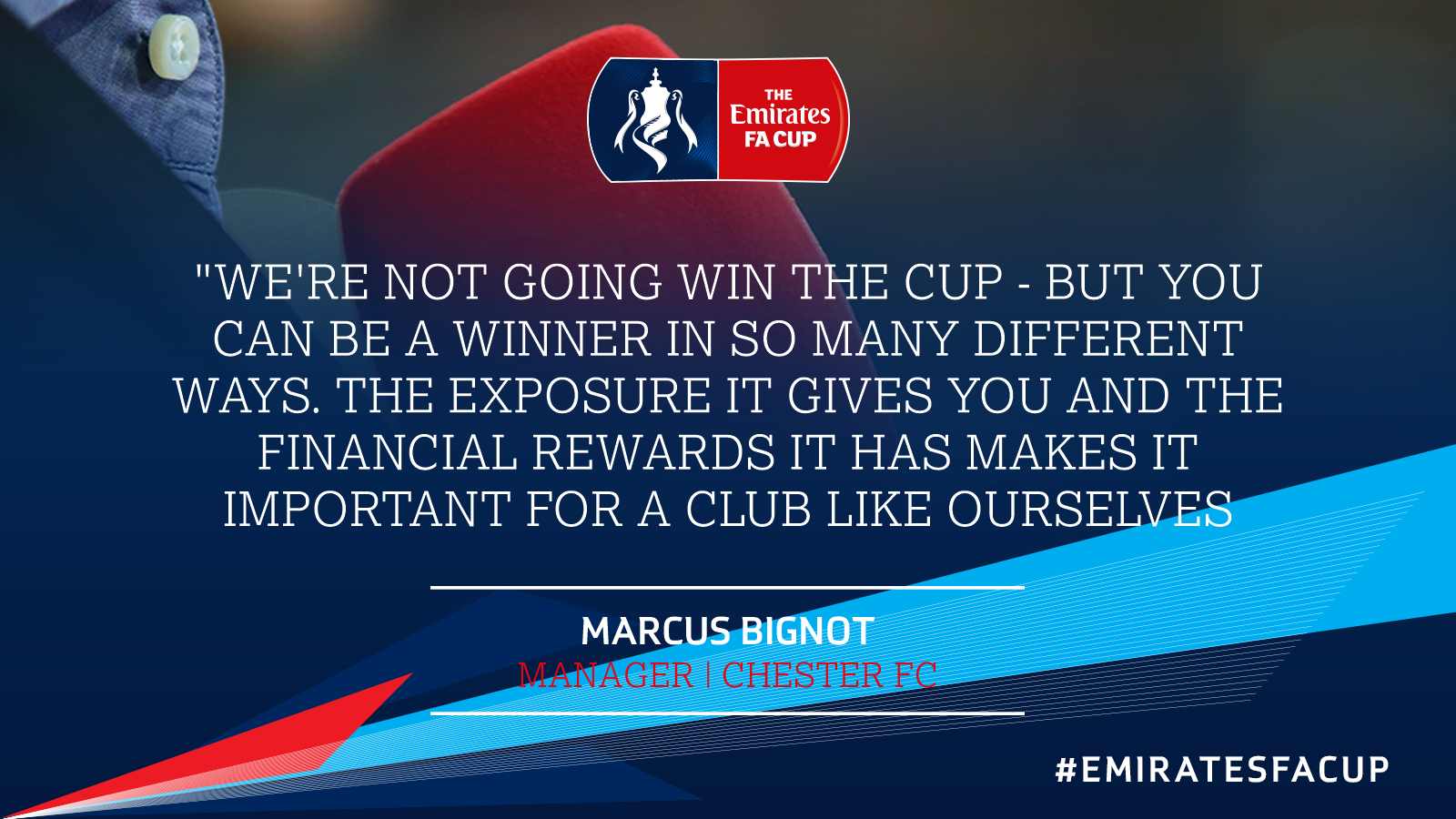 Bignot’s side fared well against a strong Tranmere team last weekend, holding on for 0-0 draw. Alex Lynch received all of the plaudits from the Blues fans and team mates – but a disciplined performance across the park paid off to take a point back to the Swansway.

Defeats to the likes of Altrincham and Southport have left the Blues short of meeting EFL sides over the last two years, losing one-nil to the relegated teams on both occasions.

Declan Weeks, currently on Kiddy’s books, was the scorer for lowly Southport that day last season – and made the move away from Haig Avenue this summer.

John Eustace’s Harriers have already played two games in the competition so far, overcoming Deeping Rangers and Newcastle Benfield to make the fourth qualifying round stage.

For Kidderminster, they enter the fixture on a decent run of results – with their last home victory coming in the form a nine goal thriller, overcoming promotion hopefuls Blyth Spartans 5-4.

Currently sitting in 12th place, Eustace’s men will be looking to seal promotion back to Non-League’s top flight this season, but with the National League North looking it’s strongest yet – it may prove a tough task.

Last time out, the Blues fought from 2-0 down to draw with the Harriers away from home in 2016 – with goals from Hannah and Alabi cancelling out early strikes from Gnahoua and current Blue Harry White.

Blues’ last victory at Aggborough came in 2005 – and haven’t won at the ground since reformation in 2010.

Chester have never faced Harriers in an FA Cup tie, and tomorrow’s encounter will be the first meeting between the two sides outside of league action.

Scoring on six occasions already this season, Sonupe could prove himself difficult to handle against the Blues defence.

Starting his career at Tottenham, the London-born striker signed on loan for St Mirren before returning to spend a season with the Spurs U23 side.

In 2016, Sonupe featured on a Sky Sports documentary on free-agents and the struggle to find a club on release from a Premier League club.

After trials at Eastleigh and Northampton, the target man eventually opted to sign at Sixfields for the 2016/17 season.

A successful loan spell at the Harriers last season gave John Eustace an easy decision to make his loan permanent this summer.

Kick off at Aggborough is 3pm. Your #AwayDayInfo can be found here. 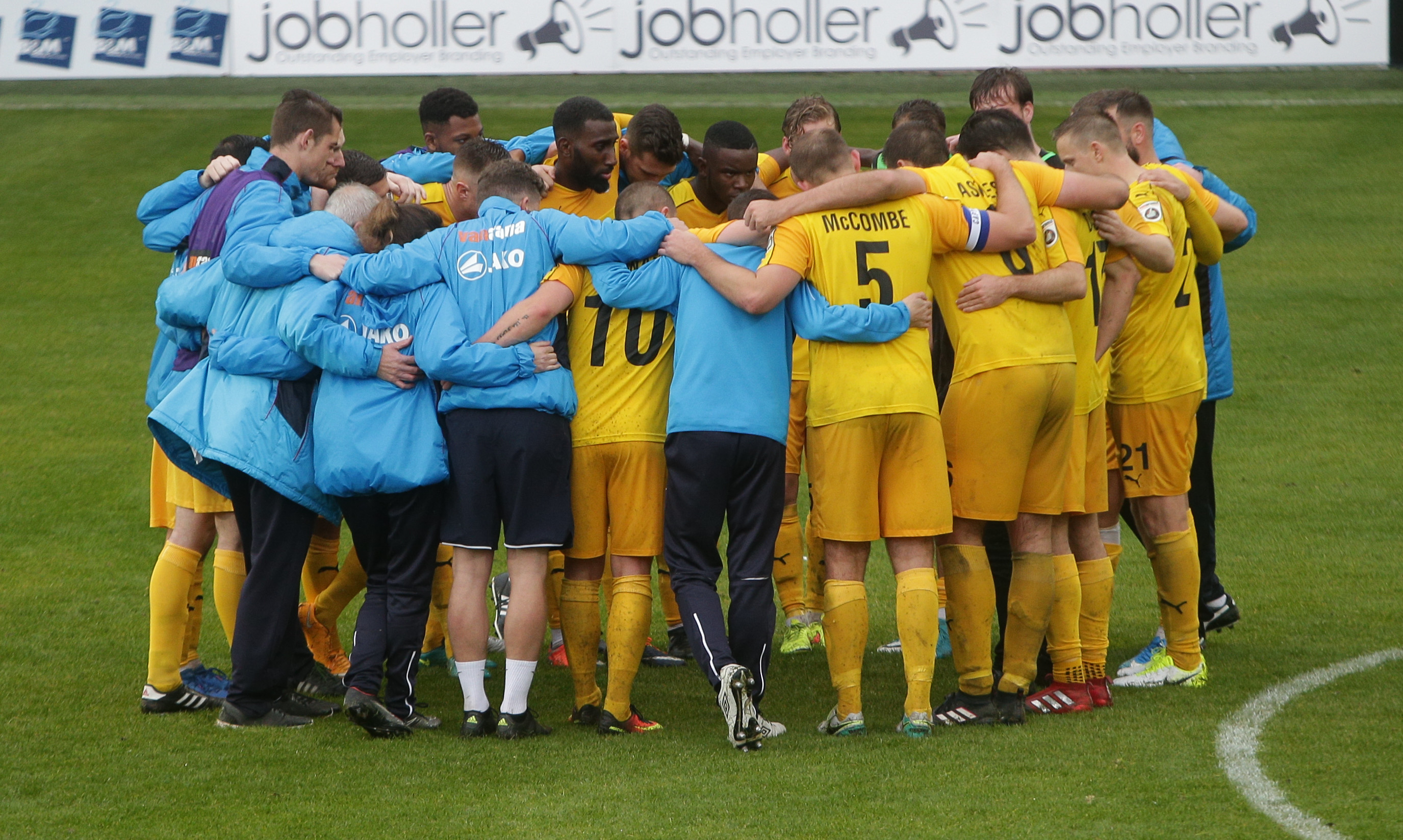