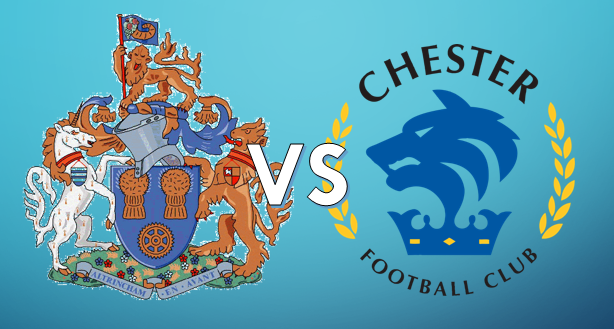 Last night’s 3-1 win at Bala meant the Blues have won three of their opening four pre-season games – drawing the other at Hyde. At Maes Tegid, the scores were level going into the break. Nyal Bell capitalised on some sloppy goalkeeping to open the scoring – before the hosts levelled. However, after the break 16-year-old Lloyd Marsh-Hughes – of the Chester FC Academy – scored a wonderfully composed goal before setting up Harry White to wrap the scoring up.

Alty have had three pre-season games so far; winning one, drawing one and losing one. They started with a draw away at Whitchurch Alport – followed by home defeat to Stockport; before bouncing back with a comfortable 4-1 win over Kidsgrove on Saturday. In that game, former Blues playing for Alty included Tony Thompson, Jerome Wright and Academy Graduate Tom Peers. 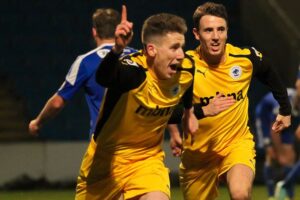 There will also be a collection tonight in aid of Vicki Griffiths – the sister of Tom Peers.

Collection to be staged at tomorrow night's game in aid of Vicki Griffiths, sister of @TomPeers_